Donald Trump Says U.K. 'Better Off' Out of European Union

Republican presidential front runner Donald Trump speaks to supporters and the media at Trump Tower in Manhattan following his victory in the Indiana primary on May 3, 2016 in New York, New York.
Spencer Platt—Getty Images
By Tara John

Donald Trump has said that the U.K. would be “better off” without the European Union.

Speaking to Fox News‘ Bret Baier on Thursday, the putative Republican presidential nominee said that migration had been “a horrible thing for Europe” and Britain would do better outside of the E.U.

“I looked at Germany. I looked at different countries, even parts of Sweden, where they’ve never had a problem in their life and they’re going through hell right now” Trump told Fox News. “A lot of that was pushed by the EU. I would say that they’re [U.K.] better off without it, personally, but I’m not making that as a recommendation. Just my feeling.”

“I know Great Britain very well. I know, you know, the country very well. I have a lot of investments there. I would say that they’re better off without it,” Trump said to Fox News. “But I want them to make their own decision.”

His comments comes two-weeks after U.S. President Barack Obama urged Britons to vote against ‘Brexit’. In an interview with the Daily Mail on May 3, Trump criticized the President for picking a side and not remaining “more neutral” on the debate surrounding Britain’s June 23 referendum. 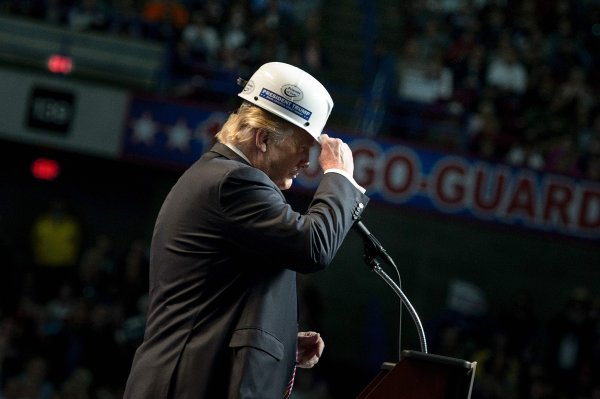