Cows gather at a cow shelter owned by a rustic self-styled leader of cow raiders in Taranagar in the desert state of Rajasthan, on Nov. 5, 2015.
CHANDAN KHANNA—AFP/Getty Images
By Rishi Iyengar

The central Indian state of Maharashtra on Friday upheld a controversial ban on cow slaughter that became part of a major national debate on religious tolerance last year, after a court in Mumbai ruled to retain the existing law with certain amendments.

The Bombay High Court struck down sections of the law that criminalized the possession of beef, the Indian Express reported. As such, consuming meat from animals slaughtered outside the state will no longer be deemed illegal.

“These sections infringe on a person’s right to privacy,” the court said in its decision.

The ban on beef in India’s richest state became a hot-button issue for several months last year amid a spate of nationwide lynchings for alleged possession and consumption of the meat — cows are sacred to the country’s Hindu majority population — and prompted accusations of intolerance against the Hindu nationalist Bharatiya Janata Party of Prime Minister Narendra Modi. 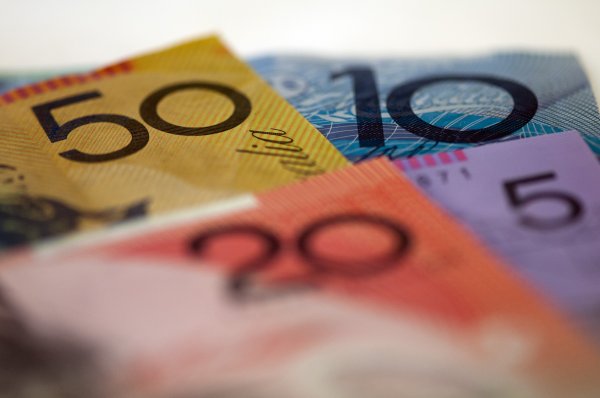 Student Withdraws Millions In Banking Glitch
Next Up: Editor's Pick