The San Andreas Fault Is 'Locked and Loaded,' a Leading Seismologist Warns

A view of the San Andreas Fault looks southeast in the Carrizo Plain, north of Wallace Creek, in California, in this undated U.S. Geological Survey photograph
Ho New—Reuters
By Simon Lewis

A leading earthquake expert has warned that a section of the San Andreas Fault in Southern California may be “ready to go,” and that a major temblor that could shake the Los Angeles metropolitan area is long overdue.

The Los Angeles Times cites comments from Thomas Jordan, director of the Southern California Earthquake Center at the University of Southern California, who said the movement of the Pacific and North American tectonic plates should amount to a shift of about 16 ft. every 100 years. But the southern part of the fault has been quiet since a 7.9-magnitude quake hit in 1857 — too long.

“The springs on the San Andreas system have been wound very, very tight. And the southern San Andreas Fault, in particular, looks like it’s locked, loaded and ready to go,” Jordan said in the keynote speech of an earthquake conference in Long Beach, Calif.

Jordan praised efforts by officials in Los Angeles to prepare the city for the Big One by retrofitting buildings and bolstering water and telecommunications infrastructure, but the impact of a large quake could still be massive. The U.S. Geological Survey, in a “ShakeOut Scenario” published in 2008, predicted that a 7.8-magnitude quake on the southern San Andreas Fault would cause about 1,800 deaths and $213 billion worth of damage, taking into account some of the retrofitting. 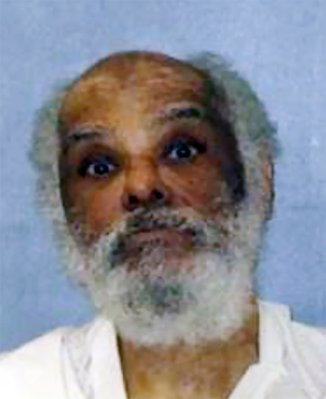 Sentence Tossed for Texas Row Inmate
Next Up: Editor's Pick