Transgender Advocates Want to Win Your Heart With New Ad

A new ad seeks to do the thing many transgender people say is most crucial to their movement going forward: humanizing the unfamiliar.

Trans United Fund, a newly formed political group, released an ad on Thursday entitled “Meet My Child,” which features transgender children and their parents. Some of those parents convey the confusion they initially felt about what the word transgender meant and others express fear for their children given the high rates of suicide and violence associated with that demographic. But all of them share the characteristic of accepting the gender identity their children express to feel, a trait that is correlated with healthier outcomes for transgender kids.

This ad comes among heated fights about the status of transgender people in American society rage on in several states, most notably in North Carolina. LGBT advocates say personal relationships are key in getting people to support transgender rights, yet only 9% of Americans have a close personal relationship with someone who is transgender, according to the Public Religion Research Institute. That means that ads like this are what groups often turn to in order to fill those gaps.

“In some places trans people are telling their stories,” says the Equality Federation’s Rebecca Isaacs. “Legislators and the public are getting to know trans people and recognizing that there are trans people in the community, and that there’s nothing scary about trans people. That humanizing is critical. It reduces that fear factor.” 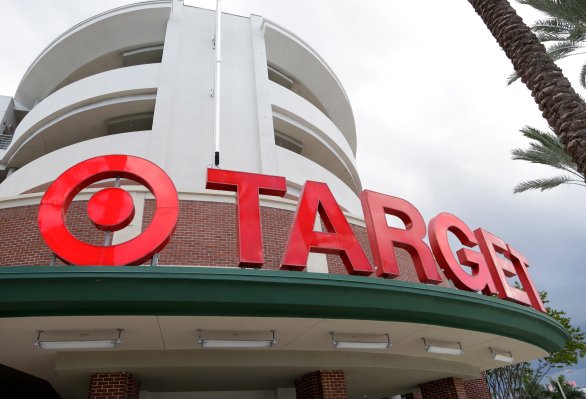