Lonnie Franklin Jr. during closing arguments of his trail, in los Angeles, on May 2, 2016.
Mark Boster—AP
By Daniel White

Los Angeles finally put to an end Thursday the decades-old case of serial murders committed by a man dubbed the “Grim Sleeper.”

Lonnie Franklin Jr. was convicted of 10 murders over the course of two decades, according to the Associated Press.

Prosecutors said after months of testimony that the evidence points to Franklin, who could face the death penalty. All of the victims were young black women, whose bodies were discovered in alleys in a rough stretch of L.A.

Franklin, 63, pleaded not guilty to the murders and the attempted murder of a woman who survived. His defense attorney presented an intense closing argument, according to Fox, that asserts that a “mystery man,” alleged to be an unnamed nephew of Franklin’s, was the real killer.

Deputy District Attorney Beth Silverman said that the defense was presenting the theory in a last-ditch attempt to deny Franklin’s guilt in the face of overwhelming evidence.

“The theory of the defense is basically the equivalent of the skies opening up, a space ship descending and murdering all these women,” Silverman said.

The case was the subject of a 2014 documentary Tales of the Grim Sleeper. 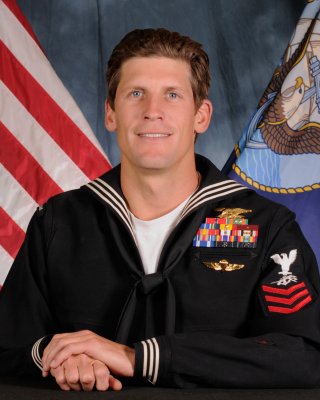