The majority of the offenders had been locked up for non-violent, drug-related offenses, with 18 due to die behind bars. This round of commutations is the latest Obama administration effort to scale back the punishments citizens face for some drug offenses.

In a blog post on Medium, Obama wrote that his efforts to do so thus far have centered around commutation grants, in which the president OKs the early release of criminals who admit to wrongdoing but argue they deserve a second chance. To date, Obama has shortened the sentences of 306 individuals, more than six prior presidents.

Thursday’s release follows the release of 61 mostly drug offenders earlier this year. The president followed up that round of commutations with a sit-down lunch with former prisoners who had also received commutations.

The Administration has also shifted some focus to what life is like outside of prison for those reentering society. Last week it took several steps aimed at easing the transition from prison to the community as detailed in the Attorney General’s trip to Alabama. That trip included a stop at a federal prison and a conversation with Clarence Aaron, whose sentence the president commuted in 2013. 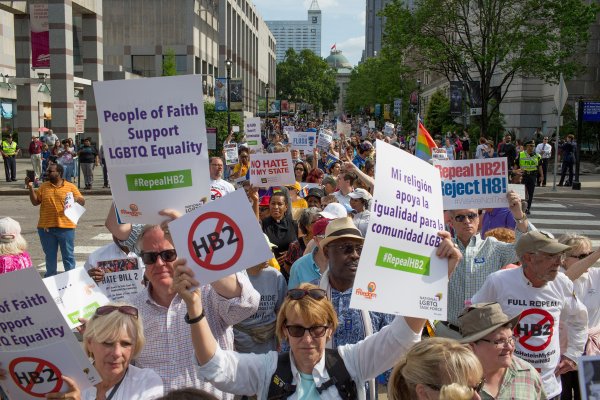