Madonna’s never been a stranger to controversy (in fact, her nearly four-decade career has thrived on it) and at the age of 57, the pop icon shows no sign of backing down anytime soon.

Madge made headlines when she showed up to Monday’s Met Gala in a very sheer Givenchy look that bared both her chest and her backside. The daring (but very-on brand) look for the singer, however, garnered its share of critics — most of them commenting on how revealing it was for a woman her age.

The singer took to Instagram on Wednesday to defend her fashion choices, calling her Met Gala ensemble a “political statement” in the fight for gender equality.

Madonna noted in her caption, “The fact that people actually believe a woman is not allowed to express her sexuality and be adventurous past a certain age is proof that we still live in an age-ist and sexist society. I have never thought in a limited way and I’m not going to start,” she wrote. “If you have a problem with the way I dress it is simply a reflection of your prejudice. I’m not afraid to pave the way for all the girls behind me.” 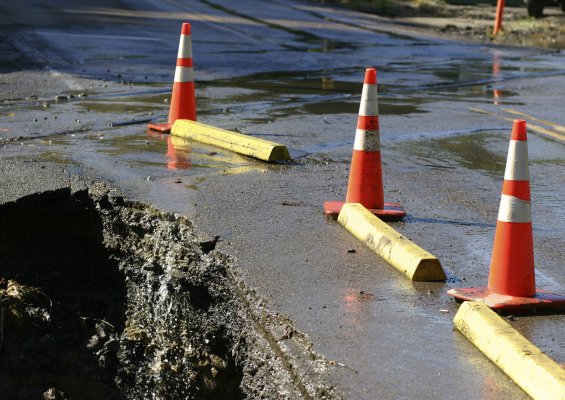 New Orleans Is Gearing Up for a 'Sinkhole de Mayo' Party on Cinco de Mayo
Next Up: Editor's Pick