Evacuations to protect people from a giant wildfire in Fort McMurray, Canada continued Thursday after more than 88,000 people had already fled the region.

The communities of Anzac, Gregoire Lake Estates as well local native First Nation communities received evacuation orders Thursday, according to a Reuters report. Energy company ConocoPhillips also said it would evacuate a local facility and oil prices have already risen as a result of the threat the wildfire poses to local oil facilities and pipelines.

The fire, which has burned more than 18,000 acres in the Canadian province of Alberta, has shown no sign of slowing soon thanks to warm, dry and windy weather conditions that fuel its rapid spread. Official say large portions of oil town Fort McMurray may have been destroyed.

A satellite photo—included in this story—shows where active fires remain and the area that has already burned. 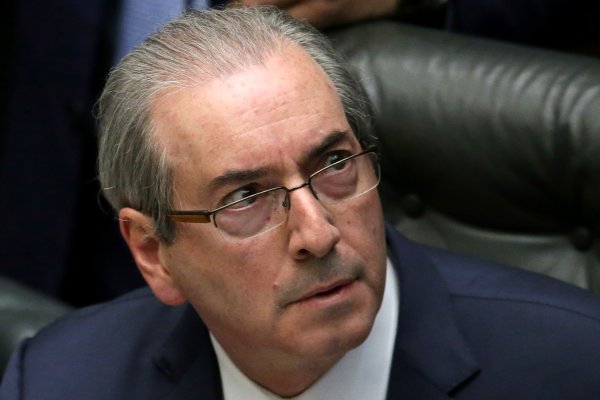