New Orleans residents plan celebrate Cinco de Mayo on Thursday by throwing a “Sinkhole de Mayo” party that pokes fun at a 30-ft.-wide hole in the middle of Canal Street near Harrah’s Casino.

Chrissy Gross and her friends came up with the pun in a group text message chain, The Daily Beast reports. They made a Facebook event, calling on city residents to come whack a traffic cone piñata with them at the site of the sinkhole. To date, about 1,500 users say they will attend, while another 2,700 or so say they are interested in going. Many have been sharing memes and “Photoshops” of what a party inside a sinkhole would look like.

Co-organizer Carson Rapose told Nola.com that he did not have a permit for the gathering, and after Gross had a phone conversation with City Hall, organizers were forced to change the party’s location from the sinkhole site to Woldenberg Park, by the Audubon Aquarium of the Americas, because of safety concerns.

As the American Society of Civil Engineers put it, “When the party’s over, engineers will be at work on a 6-month, $5 million project” to repair what the city’s mayor Mitch Landrieu has called a “catastrophic failure.” 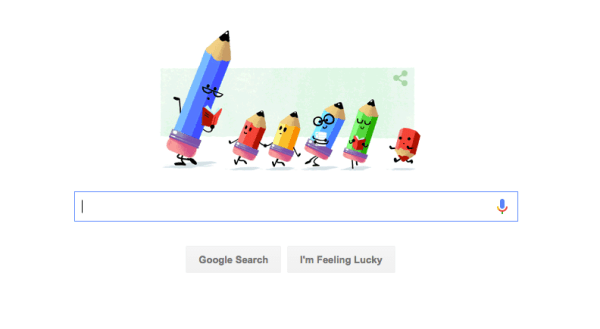