Janet Jackson made waves this spring when she announced that she would be delaying her tour to start a family, but Thursday morning, she had baby news of a different kind — a new music video for “Dammn Baby,” the third single off her album, Unbreakable.

The video dropped early Thursday morning amid rumors that Jackson was expecting her first child with husband Wissam Al Mana; however, the 49-year-old singer has not confirmed a pregnancy. 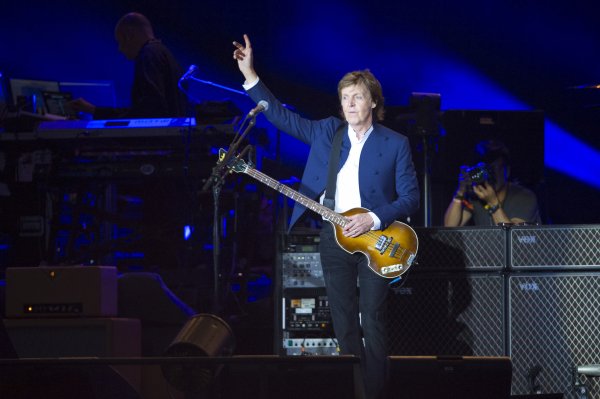