A lot has been written about Abraham Lincoln. Now, Sidney Blumenthal–adviser to the Clintons and analyst of modern presidencies–is contributing to the canon. His new book, A Self-Made Man, is the first of four promised volumes of The Political Life of Abraham Lincoln, an examination of exactly what it sounds like.

Blumenthal’s thesis, at least for these 576 pages of what will likely be thousands by the time he’s done, is that Lincoln was a true politician–a refutation of anyone who would paint the Great Emancipator as rising above the calculations of governance. He could scheme with the best and wasn’t above making his opponents cry–literally.

There is a high bar for making a Lincoln book count; no fewer than five of them are due out in May alone. Do we really need to know more about our 16th President? Yes. Or no. The better question prompted by Blumenthal’s book is: How much must you know about a person’s world in order to understand him?

Part of the reason Blumenthal will fill four volumes is that much of his first book is a history of Lincoln’s era, not of the man himself. There’s a fascinating bit about the early Mormon voting bloc, for example, and the tale of Elijah Lovejoy–killed defending his abolitionist paper’s printing press from a mob–highlights the frontier wildness of 19th century Illinois. Such tangents might seem, well, tangential, but zooming out can help us better understand the square of map with which we began.

Only in a few places does he need a more critical eye. Among them: Lincoln’s saying that he once felt like his father’s slave is interesting, but readers may chafe at Blumenthal’s decision to use the idea as a framing device rather than picking apart the difference between a controlling dad and actual slavery. Yet he does a mostly admirable job of deepening context without clogging his narrative with fat. Especially with a subject like Lincoln, that’s a writerly skill that audiences ought to appreciate. After all, they’ve got a lot to read. 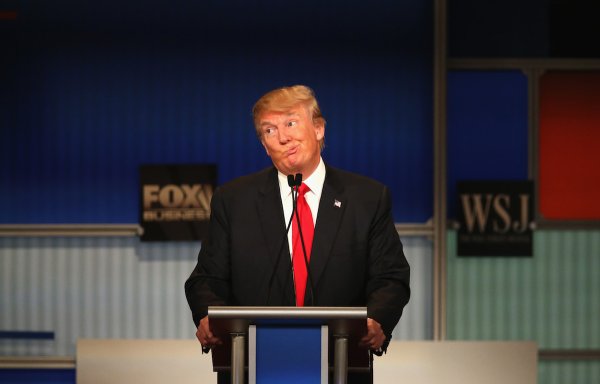