It’s not quite Magic Mike XXXL, but it’ll do for most fans: Channing Tatum is bringing you Magic Mike Live.

The series’ star announced during his first-ever Facebook Live session that Las Vegas’ Hard Rock Hotel & Casino will host the show starting next March. Tatum made one thing clear about the show, which is partnering with Cosmopolitan magazine: They want feedback on what the show will be.

“We want to change what male entertainment has been for years. For 40, 50 years, it hasn’t changed, and we want to make it better,” Tatum said. “We got to do some different stuff and have some fun in different ways and make it more of a conversation instead of just men going up there and trying to tell you what you should think is sexy. We really want to hear from you.”

“It should be woman-empowering instead of just about the guys getting naked,” Tatum continued.

Will Tatum and fellow Magic Mike alums appear in the show? Don’t rule it out. “If I’m ever in shape enough to actually do the show again, I will absolutely step on stage, just because it’s fun,” he said. “I’m sure there’ll be a lot of crazy cameos.” 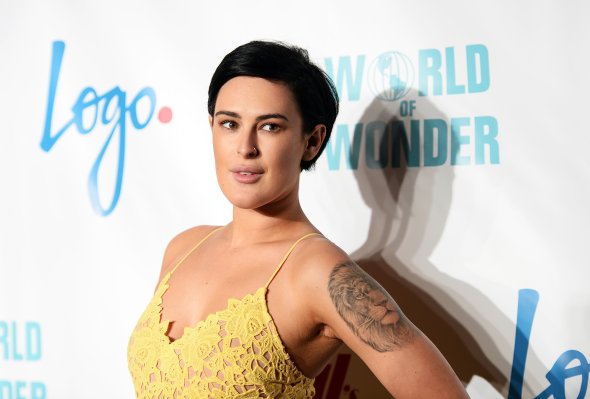 Rumer Willis Accuses Photographers of 'Bullying' Her With Photoshopped Picture
Next Up: Editor's Pick