Read John Kasich's Speech on Dropping Out of the Presidential Race

Here is a transcript of the speech he gave at a press conference in Columbus, Ohio. 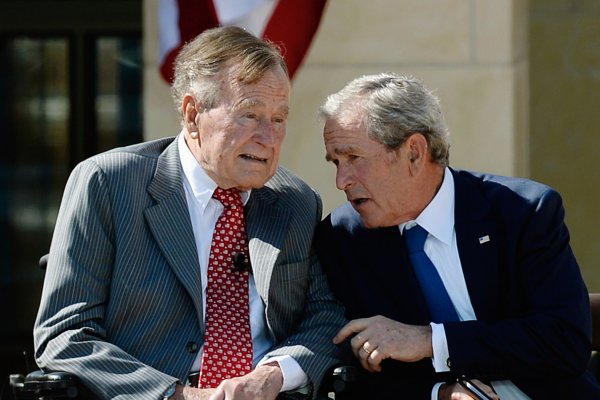