President Obama drinks a glass of filtered water from Flint during a meeting will local and federal authorities in Michigan, on May 4, 2016
Carlos Barria—Reuters
By Daniel White

After a briefing on the federal response to the city’s lead water crisis, Obama was asked by a reporter to drink the glass of Flint tap water and the president obliged, the Associated Press reports.

“This used a filter,” Obama said. “The water around this table was Flint water and it just confirms what we know scientifically, which is, if you’re using a filter, if you’re installing it, then Flint water at this point is drinkable.”

Obama is visiting Flint to show the federal government’s continued commitment to the city. The president, who declared a state of emergency in Flint in January following revelations of lead contamination in the water, came to visit the city after eight-year-old Amariyanna Copeny who him a letter asking Obama to speak to residents in person. “A meeting from you or your wife would really lift people’s spirits,” Copeny wrote. 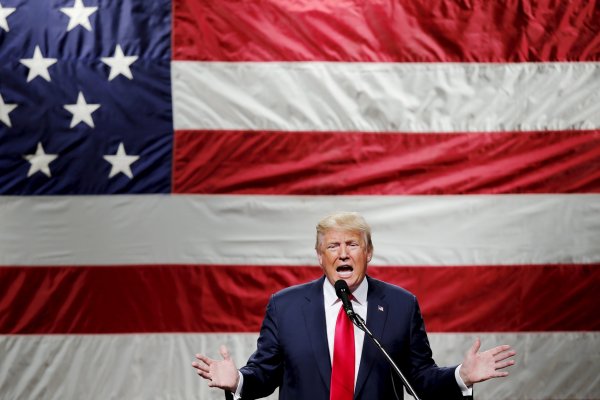 Why the Republican Convention Still Matters
Next Up: Editor's Pick