DJ Khaled Teaches TIME How to Use Snapchat

The hip-hop personality DJ Khaled has been cranking out hits with rap’s biggest stars for a decade, but it wasn’t until he got started on the image-messaging app Snapchat that his profile skyrocketed. By blending inspirational messages with quick, funny glimpses into his lavish lifestyle, Khaled has built an army of followers. He’s the first guru of the viral era, taking generation #blessed to church a dozen times a day in his Snap story.

Interviewing Khaled recently, it became clear that his unflagging optimism is no performance; though his videos are frequently humorous, he’s deathly serious about the positivity he preaches. Even when he took over TIME’s Snapchat account for a Q&A with the front-facing camera, he was quintessentially Khaled—nothing but good vibes all around.

Watch at top and read the latest issue of TIME (subscriber only) to hear more from Khaled on the origins of his personal philosophy, his colorful history and how he stays positive in the face of adversity. Bless up! 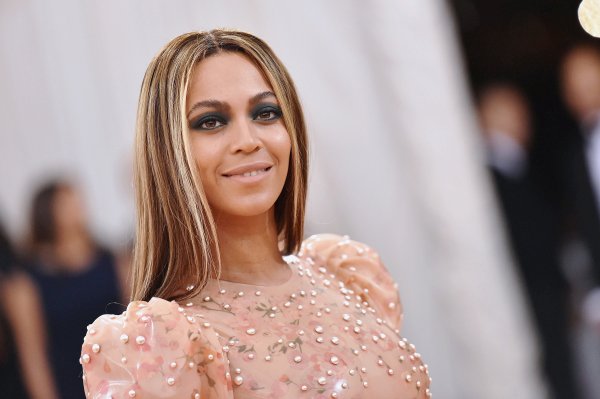