This Gay Rights Landmark Will Soon Be a National Monument

The White House is preparing to declare the area around a dive bar in lower Manhattan and a small neighboring park a national monument because of their importance in the struggle for LGBT rights, according to the Washington Post.

President Barack Obama is set to name the area surrounding Stonewall Inn in Greenwich Village part of the National Park Service, which would give it protections as a national monument, the Washington Post reports. A clash between the largely gay patrons of the bar and police in the summer of 1969 is widely viewed as one of the major sparks that helped ignite the modern LGBT rights movement.

The monument designation would also include a small patch of green space across from Stonewall Inn called Christopher Park. City and state officials have agreed to give the park to the federal government if the monument designation is enacted. That decision could come as early as June, according to the Post.

LGBT rights activists regularly return to Stonewall Inn and the surrounding area to celebrate new milestones in the gay rights movement, such as the Supreme Court’s effective legalization of same-sex marriage nationwide in 2015. 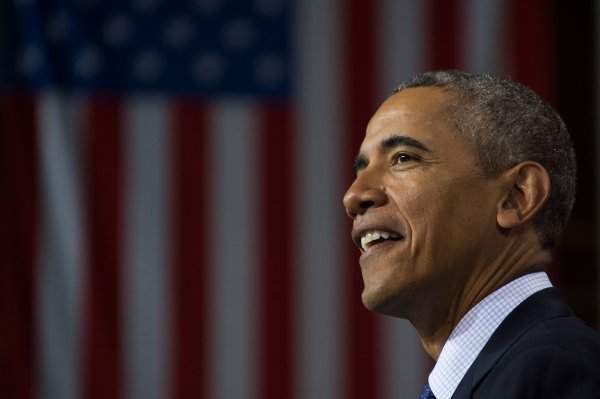