How These Women are Fighting Silicon Valley's Diversity Problem

Silicon Valley executives have talked a lot of about the lack of diversity in their ranks. But as the annual workplace demographic reports from their companies show, not much is changing.

So a group of prominent women in the tech industry has taken matters into their own hand, and on Tuesday unveiled a new initiative called Project Include. The project’s aim is to collect and share data to help increase diversity among tech company employees as a way to encourage change.

The women—Susan Wu, Laura I. Gómez, Erica Baker, Ellen Pao, Tracy Chou, Y-Vonne Hutchinson, bethanye McKinney Blount, Freada Kapor Klein—have all pushed for greater diversity within the tech industry long before the new initiative, on which they’ll work on outside of their day jobs. Pao, for example, a former venture capitalist at well-known Silicon Valley firm Kleiner Perkins, lost a lawsuit last year that she filed against her former employer over allegations that it had discriminated against her because of her gender.

Chou, an engineer at Pinterest, called for tech companies to release the demographic breakdown of their workforces after publishing the data she was able to gather at her own workplace in 2013. Gómez now runs her own startup, whose recruiting software helps companies better evaluate candidates and promotes diversity.

“The standard mantra for every company on diversity statistics is, ‘We’re not doing well, but we’re working on it,’” Pao told the New York Times. “People don’t learn anything from that. Can you tell us what are you actually doing?”

Along with building a set of resources, the group plans to work with a first group of up to 18 startups, with 25 to 1,000 employees per company, according to the Times. Tackling diversity early in a company’s life can help it avoid trying to fix it later when it’s much bigger and entrenched in its ways, the group says.

Project Include will work with the companies to track their employee demographics over about seven months, regularly work to increase their diversity levels, and eventually share the anonymized data with other companies. The group will also work with the venture capital firms that back and mentor the startups.

Project Include isn’t the first initiative to attempt to increase diversity by putting an emphasis on data and working closely with companies. Sandi MacPherson, who founded the online community Quibb, started working last year with tech conference organizers to help recruit women to fill at least half of the speaking slots. Last summer, Joyus co-founder and CEO Sukhinder Singh Cassidy unveiled the Boardlist, a database of female board candidates to eliminate startups’ excuse that they don’t know any qualified women. Recently, she revealed to Fast Company the having a database may not be enough—changing startups’ mindsets has proven more challenging than expected.

That last point is exactly what Project Include hopes to tackle, hands-on. 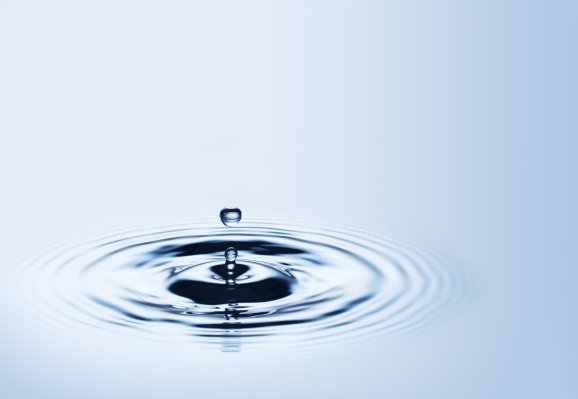 The Breathing Technique a Navy SEAL Uses to Stay Calm and Focused
Next Up: Editor's Pick