A raging wildfire in the Canadian city of Fort McMurray continues its destruction in the oil sands region, burning 80% of homes in one neighborhood.

Some 80,000 people were ordered to evacuate the city on Tuesday, the Associated Press reports. As of Wednesday morning, the Beacon Hill suburb had experienced the worst damage, and half a dozen other neighborhoods had also seen homes destroyed.

Canadian Prime Minister Justin Trudeau tweeted that he had spoken with Alberta Premier Rachel Notley and that the federal government stands at the ready to help. 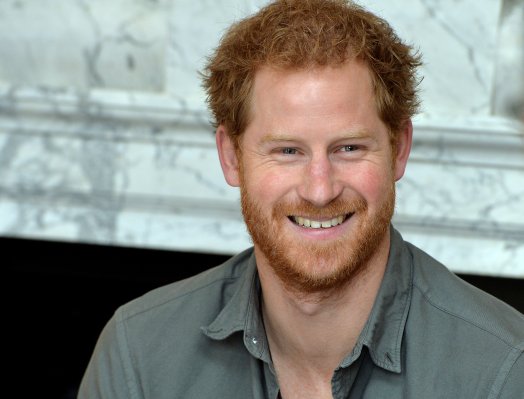 Prince Harry Jokes That He Must Wear a Crown so American Children Recognize Him
Next Up: Editor's Pick