The last person jailed in connection with Beijing’s 1989 pro-democracy Tiananmen Square protests may soon be released, according to a U.S.-based advocacy group.

Miao Deshun, 25 at the time of his arrest, was convicted of throwing a basket at a burning People’s Liberation Army (PLA) tank during the bloody crackdown on the peaceful student-led demonstration.

Miao was initially handed a suspended death sentence, though this was commuted to life imprisonment in 1991. A native of Hebei province near Beijing, Miao reportedly suffers from hepatitis B and schizophrenia. He apparently hasn’t had any contact with the outside world for many years after he told his family not to visit.

According to the Dui Hua Foundation, Miao is set to be released from Beijing’s Yangqing prison on Oct. 15, after he was granted an 11-month reduction of his sentence in March.

“We welcome this news, and express the hope that he will receive the care he needs to resume a normal life after spending more than half of it behind bars,” John Kamm, executive director of the Dui Hua Foundation, said in a statement.

Around 1,600 Chinese people were jailed in relation to the weeks-long democracy protest. There is no official death toll, though estimates range from several hundred to as many as 3,000 people lost their lives.

Read More: The Enduring Legacy of the Tiananmen Square Massacre

Any reference to the protests and subsequent crackdown is heavily censored in China, meaning many Chinese are completely unaware of what transpired. Even oblique reference to the massacre — like June 4, the date it unfurled — remains banned from Chinese search engines and social media. 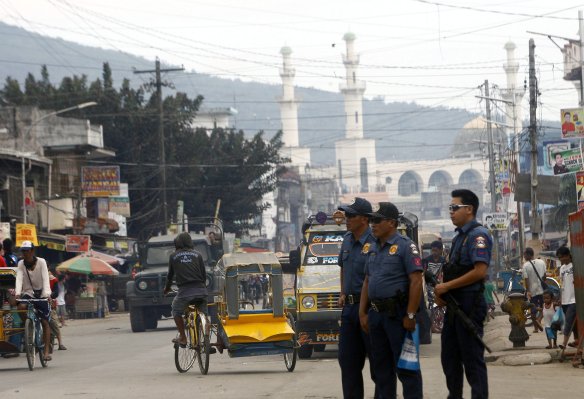