Apple Doesn't Have Exclusive Rights to the Name 'iPhone' in China, Court Rules

Apple no longer enjoys exclusive rights to the name “iPhone” in China, reports said Tuesday, after a court in Beijing denied the tech giant’s appeal to stop a local leather company from using the name on its products.

According to Quartz, Xintong Tiandi registered the “IPHONE” trademark in 2007, five years after Apple did for manufacturing purposes but two years before it began selling its popular iPhone models in China. The Silicon Valley company first appealed to the Chinese trademark authority in 2012 and subsequently sued in a lower court, but saw its attempts rejected by both, with the former arguing that Apple could not prove the “iPhone” trademark was well-known in China when the Chinese leather firm applied for it. 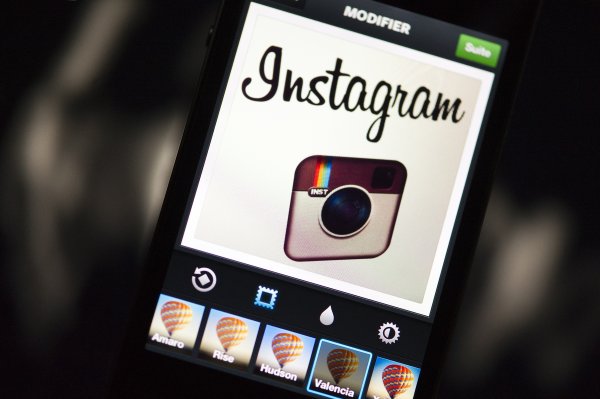