A brutal crime that snuffed out the life of a bright student has shocked Indonesia and galvanized public demand for the leaders of the world’s most populous Muslim nation to take violence against women seriously.

Yuyun — whose name has been released by her family — was a schoolgirl born to a poor family in the small village of Kasie Kasubun in Bengkulu province, Sumatra. Local media reports give her age as either 13 or 14, and she was a bright student, ranked third in her class. On April 2, going home from school she was gang-raped and murdered by a group of 14 men and boys. Her body was dumped at a rubber plantation and found two days later.

Police swiftly apprehended 12 of the 14 alleged perpetrators, which include her ex-boyfriend and two students from her school. Half of the suspects are aged 18 or younger.

As gruesome as it was, the news barely caused a blip in national media until feminist activists in Jakarta launched a social-media campaign. Last weekend, independent musician Kartika Jahja of Kolektif Betina (the Female Collective) kicked off a viral video campaign with the hashtag #NyalaUntukYuyun (which can be paraphrased as Light a Candle for Yuyun). Soon, Indonesian celebrities from singers Julia Perez and Kristina to movie directors Joko Anwar and Nia Dinata began to show their support.

On Wednesday morning, hours before women’s-rights activists are set to hold a candlelight vigil opposite of the presidential palace, President Joko Widodo made a statement. “We all mourn the tragic departure of YY,” he tweeted, using the victim’s initials. “Arrest and punish the perpetrators as severely as possible. Women and children have to be protected from violence.”

Yuyun “is actually just one of 44 women and girls killed by men and boys in the first four months of 2016, but her case is certainly one of the most brutal,” says Kate Walton, a Jakarta-based women’s-rights activist who first brought Yuyun’s rape-murder to the attention of other feminists last weekend. She logs instances of Indonesian women killed by men, who are mostly their sexual partners.

By her count, 30 of the 44 females killed by males this year died at the hands of their current or former sexual partners. She points out that around the world, the vast majority of women are murdered by men they know, often their husbands or boyfriends — and Indonesia is no exception.

According to the National Commission on Violence Against Women, an average of 35 women are victims of sexual violence in Indonesia every day. Nearly 70% of cases of violence against women, be they fatal or nonfatal, are committed by family members or partners.

In the wake of the gang rape, the commission is pressing the government to pass the long-awaited Elimination of Sexual Violence Bill. “The state has to show a sense of urgency [on] the issue of sexual violence,” it said.

Women’s-rights activists hope that the outrage generated by Yuyun’s case can push for change in both legislation and also in daily life, and say that patriarchal culture is the root cause of violence against women.

Back in Yuyun’s village, her family is still reeling from the grief and shock. Girls in the village don’t dare to walk to and from home unescorted.

The trial of the seven underage perpetrators, who face 10 years in jail, opened on Monday under heavy security. “We want the perpetrators get the heaviest punishment,” her mother Yana told BBC Indonesia. “I want to ask for life.” 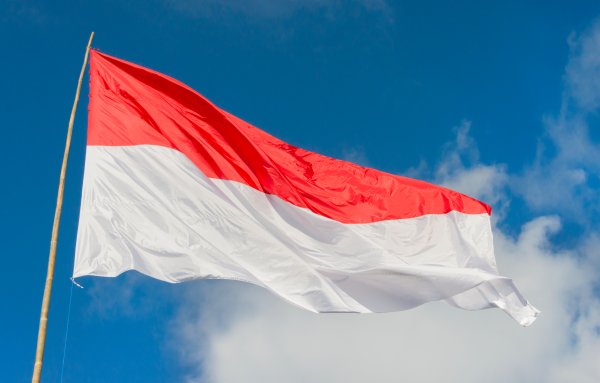