Three hostages held by the militant group Abu Sayyaf in the southern Philippines have appeared in a video calling for their governments to give in to the demands of their Islamist separatist captors.

Abu Sayyaf — which has pledged allegiance to the Islamic State of Iraq and Greater Syria — last month beheaded one hostage, retired Canadian John Ridsdel, after ransom demands were not met. The BBC reports that the group is still holding another Canadian, Robert Hall, his Filipina partner, Marites Flor, and Norwegian Kjartan Sekkingstad, who were kidnapped along with Ridsdel from a yacht in September last year.

The BBC reports that the video shows the remaining captives saying that they “we will be executed like our friend John” if their governments don’t meet the captors’ demands. 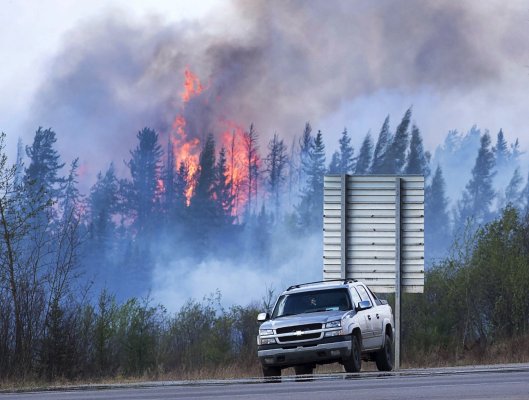