Sinead O’Connor suffered no fools today as she commented on the conversations surrounding the Prince‘s rumored unreleased music stash, following his unexpected death on April 21.

In an email sent to Entertainment Weekly and People today, O’Connor wrote, “All this public and private discussion of when his unreleased material will come out is sickening. The man is barely even 10 days mourned,” she wrote. “It is most uncouth…the man was generous enough to give away for free any material he was happy to release.”

She ended her email by suggesting that “His musical wishes, in my opinion, ought be respected and the material cremated in respect for him.”

O’Connor’s statement comes on the heels of a controversial Facebook post that she wrote yesterday about Prince (who penned her 1990 hit,”Nothing Compares 2 U”), alleging that actor Arsenio Hall had long supplied drugs to legendary singer and Eddie Murphy.

Hall’s rep Traci Harper has responded in a statement obtained by People, saying that O’Connor’s claims are “absolutely false, ridiculous, and absurd.” 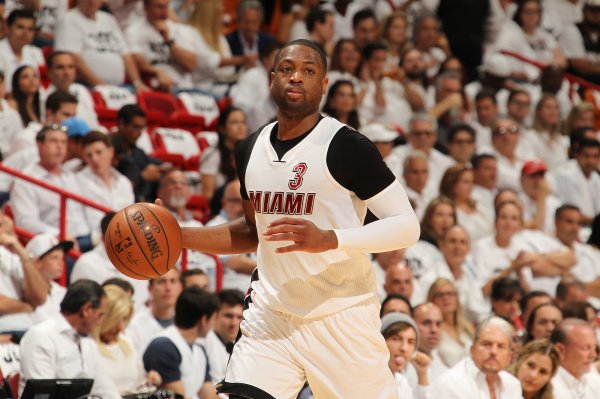 Dwayne Wade Cried After Finding Out He Was Prince's Favorite Basketball Player
Next Up: Editor's Pick