If you watched the final Round 1 game between the Miami Heat and the Charlotte Hornets this weekend, you probably caught Dwayne Wade tearing up during the National Anthem. Wade’s emotional state wasn’t nerves for the game, however — it turns out that the 13 season NBA champ has just learned that he was Prince‘s favorite basketball player.

Wade took to Twitter last night to explain his waterworks, which were apparently triggered by listening to a recent radio interview with the late legendary musician.

Prince singling out Wade as his favorite baller was a compliment of the highest order and not just because of the artist’s icon status; the Purple One was a talented basketball player himself, playing the game throughout high school and perhaps most memorably beating Charlie and Eddie Murphy in a now-legendary pickup game that eventually became a beloved Dave Chapelle skit. You can listen to the full audio of Damaris Lewis’ interview with Prince below. 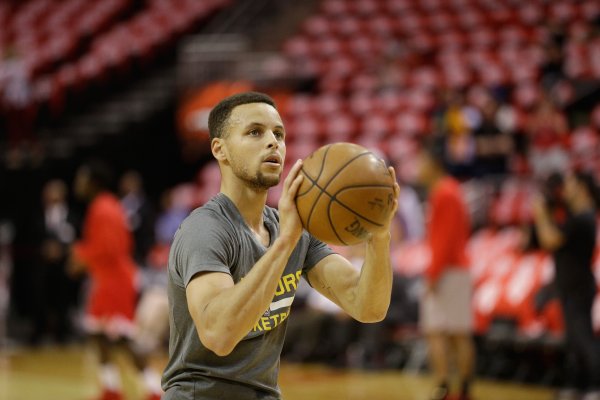 Stephen Curry Will Be Benched for At Least 2 Weeks
Next Up: Editor's Pick