Beyonce and Adele Featured on 50 Most Powerful Moms List

Adele and Beyonce are among the women featured on this year’s 50 Most Powerful Moms list by Working Mother magazine.

This list includes women across the world who are making their mark on industries including politics, entertainment and philanthropy.

Beyonce was chosen for being a “force of nature” who became the most-nominated woman in Grammy history and is “never at a loss for ways to add to her revenue stream” as a businesswoman.

Adele, who joined the list this year, was chosen for ruling the charts and having an “organic power in her charm and down-to-earth demeanor.” 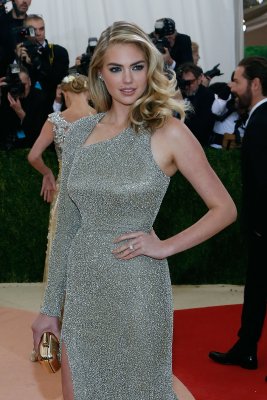 Kate Upton is Engaged to Detroit Tigers' Justin Verlander
Next Up: Editor's Pick