A famous grizzly bear from Yellowstone National Park was fatally shot just outside the park after 25 years as one of the most frequently studied and photographed bears in the region.

The Montana Fish, Wildlife and Parks department announced the news in a statement in late April, though the shooting actually took place in November. Since the grizzly bear is a threatened species, Scarface’s death is under investigation.

The animal, formally known as Number 211 but nicknamed for the slashes on his face, was captured by scientists 17 times in his life, allowing them to document his health, the Washington Post reports. At his largest, he weighed 600 pounds, but as an elderly bear he clocked in at only 338 the last time he was captured in 2015. He often allowed humans to approach him quite closely, making him a favorite subject for photographers at Yellowstone. 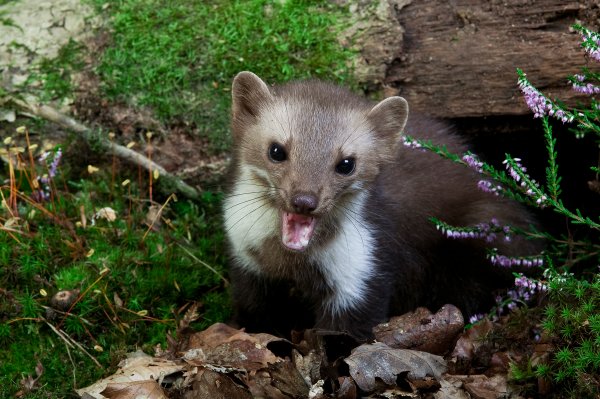 Weasel-Like Animal Shuts Down World's Most Powerful Particle Accelerator
Next Up: Editor's Pick