The musical broke the record previously set by The Producers and Billy Elliot, which were tied for the most Tony nominations ever received by one show after netting 15 each.

Hamilton is joined in the Best New Musical category by Bright Star, Waitress, School of Rock and Shuffle Along, Or The Making of the Musical Sensation of 1921 and All That Followed. Should it lose, it would be one of the biggest upsets in the award’s history.

Hamilton also clinched nominations for original score, direction, choreography and performances by an actor and actress in both the leading role and featured role categories.

The award show will be broadcast on June 12, hosted by James Corden on CBS. 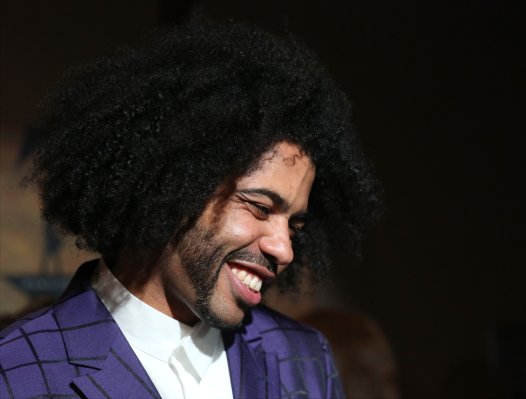 <i>Hamilton</i>’s Daveed Diggs Can’t Believe His Own Story
Next Up: Editor's Pick