This morning, royal ginger and noteworthy feminist Prince Harry met up with gender equality devotee and confirmed heartthrob Canadian Prime Minister Justin Trudeau in what might have been the most attractive meeting of world leaders ever.

But it wasn’t just a photo op to bless us with their good looks and manly handshakes, however — although we’re not complaining — Trudeau and Harry met up to discuss the 2017 Invictus Games, which will be held in Toronto.

The Invictus Games are an international sporting event for injured soldiers and veterans that was founded by Prince Harry after he spent time serving in the British Army.

While the two leaders joined forces to talk about the 2017 games, this year’s competition (which has already sparked a playful Twitter beef between the Obamas and the Queen) will start on May 8 in Orlando, Fla. 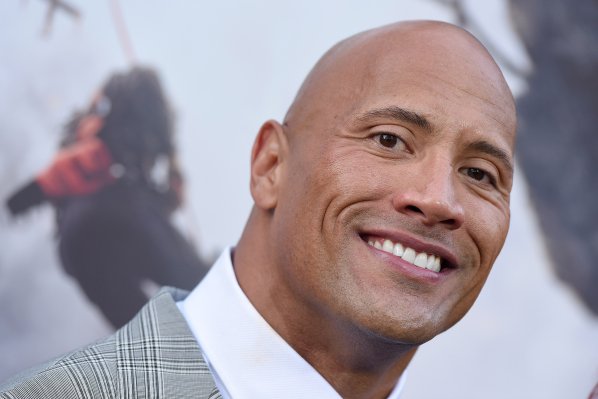 The Rock Wants to Wake You Up With His Motivational Alarm Clock App
Next Up: Editor's Pick