All hail Queen Bey — the singer’s visual album Lemonade took the Internet by storm when it dropped last weekend and now it’s made history as it topped the Billboard 200 after its first week.

This marks the sixth time in a row that one of Beyoncé’s solo albums has debuted at No. 1, making her the first artist to ever top the list with her first six albums. Beyoncé also enjoyed the biggest week in music units and sales of 2016, selling 653,000 units (485,000 of which were pure album sales) in just one week.

The singer’s new release takes the top spot from Prince whose songs have held court in the top 10 following his death two weeks ago. 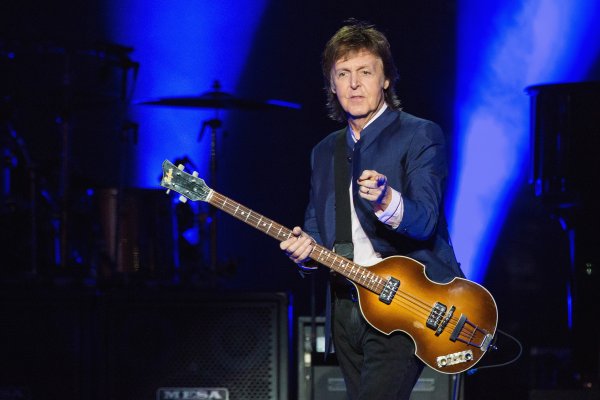 Rock Legends May Be Planning a Festival
Next Up: Editor's Pick