The CIA marked the fifth anniversary of the raid that led to Osama bin Laden’s death with a day of tweets that were posted as if the attack on the al-Qaeda leader’s compound were happening live. Many social media users found the agency’s posts distasteful and responded on Twitter.

“To mark the 5th anniversary of the Usama Bin Ladin operation in Abbottabad we will tweet the raid as if it were happening today,” the CIA tweeted Sunday afternoon, using the hashtag #UBLRaid.

The tweets were posted throughout the day on Sunday, but they were greeted with confusion and anger by Twitter users following along. 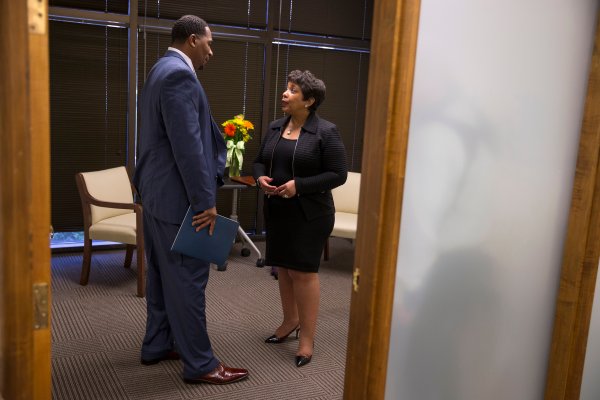