This Tumblr Tracks Objectified Women in TV and Movie Posters

Have you ever noticed how frequently women’s heads are cut off in movie and TV posters? Well, comedian Marcia Belsky has, and she wants the world to take note—so she created the Tumblr The Headless Women of Hollywood.

“Headless Women project seeks to bring attention to the still standard practice of fragmenting, fetishizing and dehumanizing the images of women we see in film, TV, book covers and advertisements,” Belsky writes on the Tumblr.

The images she posts consist of movie and TV posters that feature women without heads. They tend to focus on the legs, cleavage, torso or mouth—and completely cut off women’s faces.

These posters perpetuate the idea that a woman’s value is that of “her sexual appeal to men, and not of her personhood,” says Belsky.

“The head is first and foremost the thinking part of the human body, where our motivations and feelings are located. So these images we are bombarded with on a daily basis tell us persistently that women’s thoughts, feelings and personal agency either don’t exist or are of no interest.”

The Tumblr includes posters from Hall Pass, Showgirls and 40 Days and 40 Nights—films in which sex plays a big role in the central plot. However, it also includes images from films like Minions, Crazy Stupid Love and Sisterhood of the Traveling Pants—movies that don’t focus on sex.

Even some movies that feature empowering female leads have sexist posters, including Buffy the Vampire Slayer and Charlie’s Angels.

Read more: Lili Taylor: The Most Apt Metaphor for Women in Hollywood

Unfortunately, the list of shows and movies that objectify women goes on and on and on. 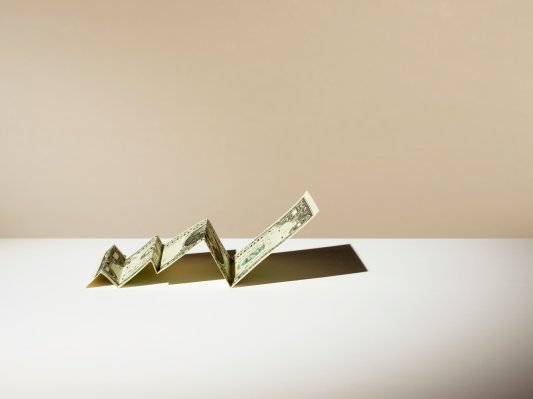 Stop Worrying About What You’re Worth
Next Up: Editor's Pick