As Tyrion prepared to release Rhaegal and Viserion — the two remaining dragons in Meereen — from the dungeon Daenerys locked them in back in season four, he forced himself to believe they would know he was trying to help them. “Dragons are intelligent…They have affection for their friends and fury for their enemies. I am their friend,” he told Varys.

Luckily for the youngest Lannister sibling, they did seem to understand his intentions. This scene — which took place in the second episode of Game of Thrones‘ sixth season Sunday night — was the first time viewers have seen anyone other than Dany get up close and personal with the grown dragons and live to tell the tale.

For some, this moment gives credence to the popular fan theory that Tyrion could be one of the prophesied figures known as the three heads of the dragon, i.e., he will eventually be one of the three people who rides Daenerys’ three dragons. Others believe Tyrion’s easy rapport with the fire-breathing creatures also indicates he is the son of Joanna Lannister and the Mad King (Aerys Targaryen) rather than Tywin Lannister — meaning he is actually a Targaryen.

As it just so happens, another character who is widely thought to be both one of the three heads and another Targaryen is none other than the recently resurrected Jon Snow. Many fans are convinced the former Lord Commander’s true parentage will be revealed during a flashback scene to the Tower of Joy — the site of Ned Stark’s last conversation with his sister Lyanna — that is rumored to be taking place in next week’s episode, “Oathbreaker.” 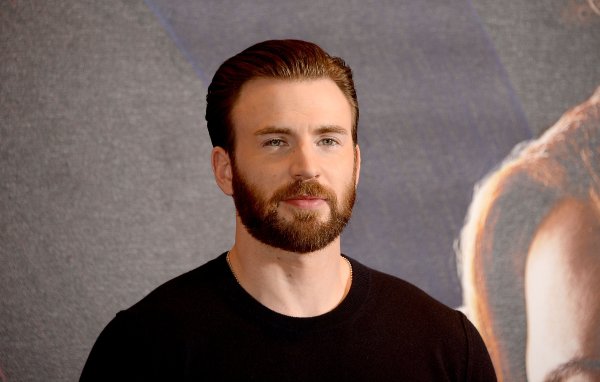