Bitcoin medals are seen in Washington, June 17, 2014. On May 2, an Australian entrepreneur, identified as Craig Wright, revealed himself as the creator following years of speculation about who invented the pioneering digital currency.
Karen Bleier—AFP/Getty Images
By Justin Worland

The creator of Bitcoin revealed himself this week as Australian entrepreneur Craig Wright, ending a hunt to unmask the inventor nearly as old the digital currency itself.

The creator of Bitcoin went by the name Satoshi Nakamoto from the time the currency was invented in 2009, but technology experts believed that the name was only a pseudonym and speculated about the founder’s actual identity. Multiple investigations since then have come to different conclusions about who might actually have started the currency.

A 2011 story in the New Yorker identified Finnish economist Vili Lehdonvirta and cryptography graduate student Michael Clear as two possibilities, but both denied it. That same year, Fast Company suggested Neal King, Vladimir Oksman and Charles Bry as possible creators as they were listed on related patent applications. Those three also denied it.

In 2013, the rumor mill picked up with Shinichi Mochizuki, a mathematician, Ross Ulbricht, infamous creator of the Silk Road site, and Gavin Andresen, a Bitcoin expert, all earning mentions as possibilities, according to a BBC report. A 2014 story in Newsweek identified Dorian Satoshi Nakamoto as the founder, but the 64-year-old engineer said he had not even heard of the currency until told about it by his son.

Finally, Wired and Gizmodo both got the name Craig Wright correct in December of last year after being shown some of his documents. Now, five months later, Wright has acknowledged it. 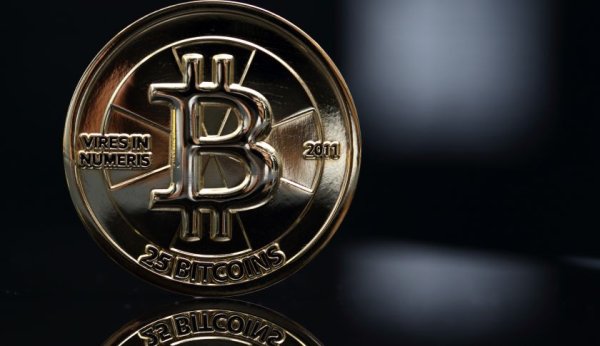 Bitcoin's Creator Unmasks Himself
Next Up: Editor's Pick