One of the most famous cartoonists India has ever produced, Mario Miranda had his finger on the pulse of the country — particularly its largest metropolis Mumbai, on which most of his work was based — like few others did. On what would have been his 90th birthday on Monday, Google chose to honor him with a Google Doodle.

Miranda, who rose to prominence through his cartoons in the Times of India newspaper and the Illustrated Weekly of India, died in December 2011 in his hometown of Loutolim in Goa. He was posthumously conferred the Padma Vibhushan, India’s second highest civilian award.

The Doodle, drawn by artist Aaron Renier, who like Miranda is also known for portraying crowded cityscapes, features (naturally) a rainy Mumbai tableau in place of the Google logo.

“I approached Mario’s work by pretending I was drawing with him,” Renier said in a statement, adding that “trying to pick out who knows who, who’s watching who, who’s annoyed by who, who’s enamored by who,” is his favorite aspect of the late cartoonist’s signature style.

“Hopefully people will see something of [Miranda’s] spirit in it,” he said. 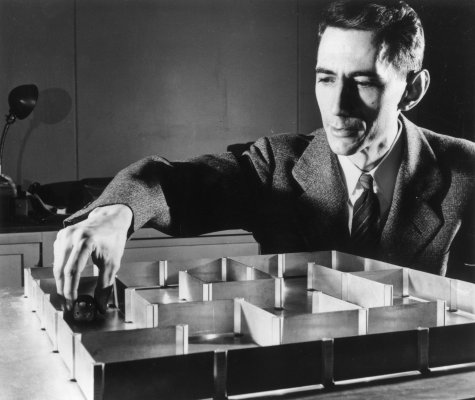