A woman was arrested Friday after eight unsupervised children were rescued from a house in San Antonio, Texas where authorities found some of them chained up in the backyard.

Officers who received a call about a crying child arrived at the house and found a 3-year-old girl tied to a door with a dog leash. A boy was linked to the ground with a metal chain around his ankle, and six children between the ages of 10 months and 13 years were also found inside the house, CBS News reported.

“It makes you sick to see something like this. It makes you angry… This is as disturbing as it gets,” Bexar County Sheriff’s Office spokesman James Keith said, according to CBS. “To call this horrific would be an understatement.”

Porucha Phillips, the 34-year-old mother of the six children found inside, was arrested and faces charges of injury to a child by omission. Authorities are still searching for the parents of the two children found outside, but they think Phillips was also responsible for them, according to CBS. 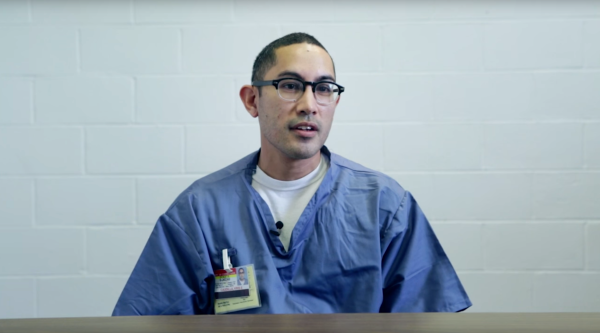