After waiting more than 10 months to find out whether Jon Snow is actually dead or not, at least one Game of Thrones fan has had enough. Sophie Turner — who plays Sansa Stark on the HBO drama — shared a photo on Instagram Friday of an absolutely delicious looking cake she received (presumably) from a viewer hoping to learn the truth about the former Lord Commander of the Night’s Watch’s fate. “Bribery,” she captioned the picture.

That cake would certainly persuade us to reveal our G.o.T. secrets — if we had any, of course. 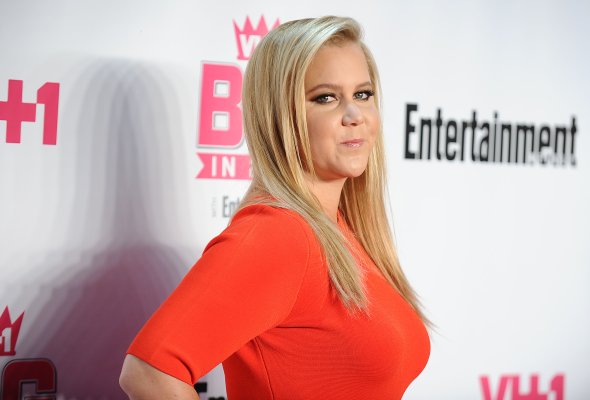