The surprise appearance comes a day before the White House Correspondents Dinner, the annual event in which the commander-in-chief becomes the comedian-in-chief and delivers a speech jam-packed with self-deprecating jokes and digs at friends and foes on both sides of the aisle.

While the actress made some inside jokes from The West Wing behind the podium — like explaining that the real press secretary Josh Earnest had to get a root canal, something that happened to her character — she also had a serious message to share. As the star of Mom, the CBS sitcom about a single mom and recovering addict, “I’m here today to draw attention to the opioid epidemic and to celebrate those who are working to help others combat substance use disorder,” she said, noting that the White House is honoring 10 men and women in particular for such work. “All of us can help reduce drug abuse through evidence-based treatment, prevention, and recovery.” 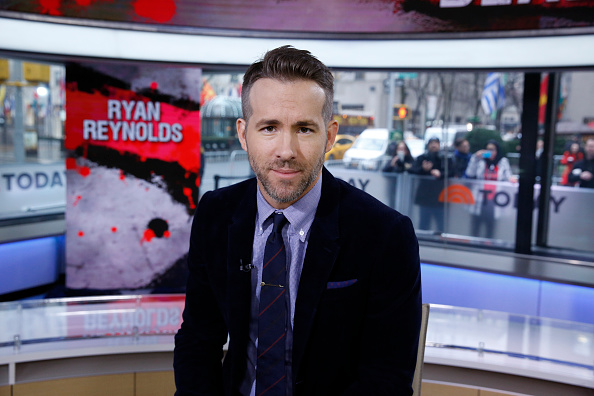