Here's Everything That's Wrong With Star Wars: The Force Awakens

Audiences flocked to Star Wars: The Force Awakens when it opened. Fans loved it, critics loved it (well, not that critic from the Vatican). The latest installment of the wildly popular franchise even surpassed Titanic at the box office. Now, one brave soul is going out on a limb to point out that The Force Awakens actually has a few flaws in it.

The enemies of fun over at YouTube channel CinemaSins have put together a comprehensive video that documents every last flaw in one of the biggest blockbusters of all time. Their 18-minute compendium of so-called flaws include some very valid complaints, like the fact that Leia has graduated from princess to general and is one of the most legendary sci-fi characters ever, yet only got five minutes of screen time. They also point out that Kylo Ren could have solved a lot of problems for himself if he had simply gone to fetch BB-8 and the all important map, instead of passing off the job to minions. Go ahead and watch The Force Awakens fans, but be forewarned you might not be able to see the movie the same way again. 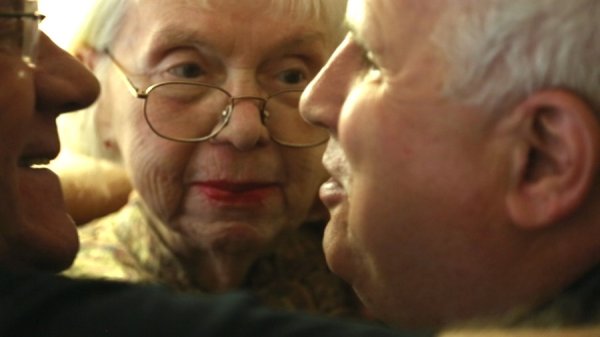 One Woman's Holocaust Secrets Make for a Powerful Film
Next Up: Editor's Pick