circa 1960: Headshot portrait of American actor John Wayne (1907 - 1979) dressed as a cowboy with a bandana around his neck and a white cowboy hat on his head. (Hulton Archive/Getty Images)
Hulton Archive—Getty Images
By Charlotte Alter

The California state assembly rejected a proposal to honor John Wayne Thursday because of the actor’s offensive comments.

Republican assemblyman Matthew Harper proposed naming May 26, 2016 as John Wayne Day (that’s his birthday) to honor the actor famous for Westerns and movies like True Grit. But other members of the California state assembly rejected his proposal in a 35-20 vote, citing comments the deceased actor had made about race, according to the Washington Post.

Democratic assembly member Luis Alejo pointed to a 1971 Playboy interview in which Wayne made disparaging comments about black people:

Another assembly member, Lorena Gonzalez, cited another quote from the same Playboy interview, this time about Native Americans:

Harper attributed the defeat of his proposal to the “orthodoxy of political correctness” and said opposing John Wayne Day is like “opposing apple pie, fireworks, baseball, the Free Enterprise system and theFourth of July!” 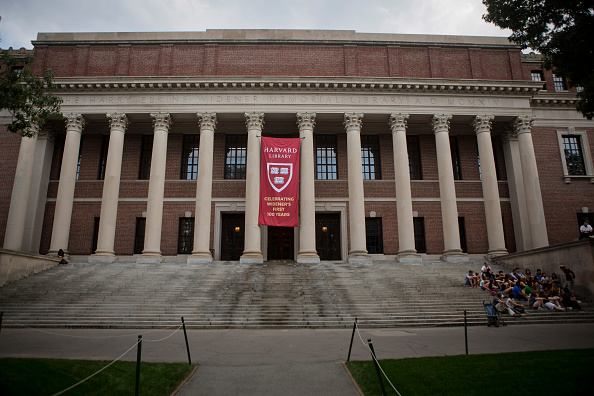 Mumps Outbreak at Harvard May Threaten Graduation
Next Up: Editor's Pick