The composer met the former National Security Agency contractor through The Guardian, the newspaper that published documents obtained by Snowden that revealed the reach of the NSA’s surveillance program. The artist, who asked the paper to connect them, described the collaboration to the U.K. news outlet as a “hectic, obsessive techno track, trying to illustrate the idea of this crazy quest for big data on one side and the manhunt for this one young guy by the CIA, NSA and FBI on the other.” 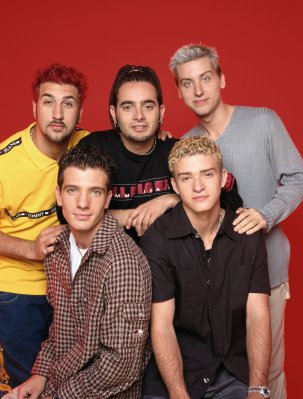 'It's Gonna Be May:' There's No Escaping This Justin Timberlake Meme
Next Up: Editor's Pick