What to Know About the Greatest Cinderella Story in Sports History

English soccer club Leicester City’s victory in the world’s most-watched sporting league was sealed Monday night after the team’s closest rivals, Tottenham Hotspur, failed to win against Chelsea. It completed a fairy-tale season that may be the greatest ever underdog story.

Leicester City’s run over outlandishly wealthy super clubs like Man U, Manchester City, Chelsea, and Arsenal is not unlike, say, the Philadelphia 76ers finishing the 2014-2015 season 18-64, and then winning the NBA title this year (Philly was 10-72) Or a top minor league team winning a World Series. Would never happen. Could never happen.

That’s why Leicester City may be the greatest Cinderella story, ever. Here are five things to know about the Foxes. 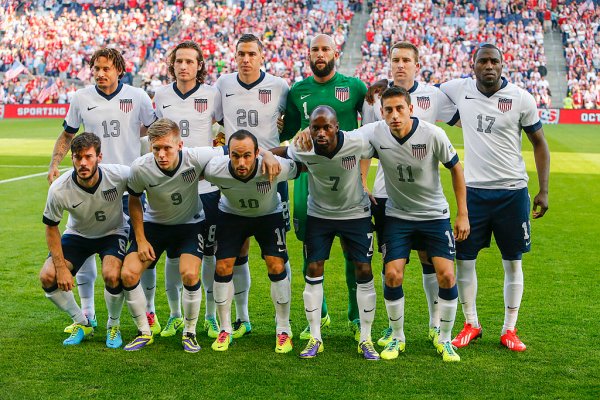