The U.N. Is Ending Its Arms Embargo on the Ivory Coast and Planning a Withdrawal

In a second resolution, the Security Council also voted to draw down its peacekeeping mission in Ivory Coast by June 30, 2017, according to a statement, ordering its 6,900 uniformed personnel to leave by April 30, 2017.

The mission was launched in 2004 after an attempted coup led to a civil war from 2002 to 2003, according to the Associated Press. The country fell into turmoil again in 2011 when incumbent President Laurent Gbagbo refused to step down after losing an election to now President Alassane Ouattara. Gbagbo was eventually removed from power by U.N. forces and now faces trial at the International Criminal Court.

Ivory Coast was struck by violence again in March in a terrorist attack that killed 22 people. But the former French colony has done much to emerge from its bloody past — it now has the second fastest-growing economy in Africa, the Economist reports.

“It is the continued positive evolution of the situation in Côte d’Ivoire,” U.N. Secretary-General Ban Ki-moon said in a statement on Thursday, using the French name for the country, “which has enabled the U.N. to enter the final stage of peacekeeping.” 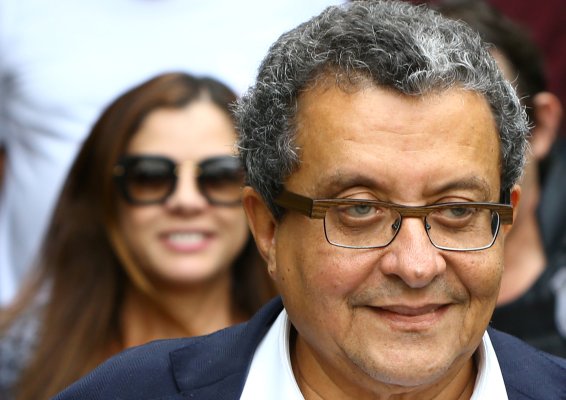