It’s only April and 2016 has already been a banner year for Leonardo DiCaprio. In the past four months alone, he has won his long-awaited Academy Award, been named to TIME’s list of 100 Most Influential People and now, taken the most perfect selfie of all time.

After delivering a speech on climate change at the UN General Assembly in New York last week, the 41-year-old actor stopped to take a selfie in support of December’s Paris Agreement. Luckily, there was also someone there to capture the moment right after he snapped the iconic shot. As Leo glances at the photo, his expression says it all.

We hope he finally understands what all the fuzz has been about these past 20 years. 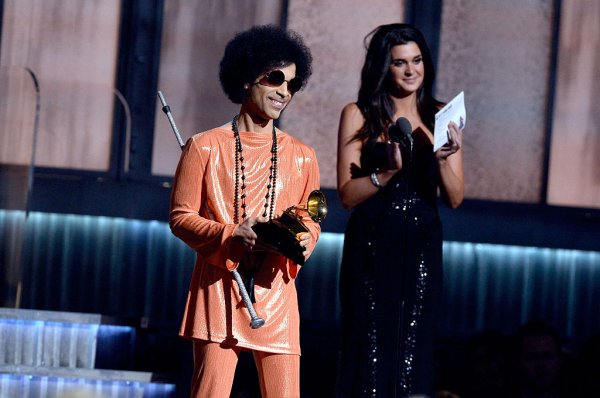