The rate of American teenagers giving birth has reached a historic low, according to a new federal report.

In the last decade, the rate at which American teens are having babies has dropped more than 40%, the new report released on Thursday reveals. Among Hispanic teens, the rate has dropped 51% since 2006, and for black teens it has dropped 44%. But birth rates among these demographic groups still remain double that of white teens.

Pregnancy rates among teenagers have been consistently dropping for the last two decades, and recent years have all seen historic declines in national teen pregnancy rates. What’s driving the decrease isn’t known for sure, but improved access and better sex education are likely playing a role. Some evidence suggests that teens are using using birth control more often.

The authors of the new study argue that the disparities between teenagers of different demographic groups need to be addressed.

“These data underscore that the solution to our nation’s teen pregnancy problem is not going to be a one-size-fits-all,” says lead author Lisa Romero, a health scientist in CDC’s Division of Reproductive Health, in a press release. “Teen birth rates vary greatly across state lines and even within states.” 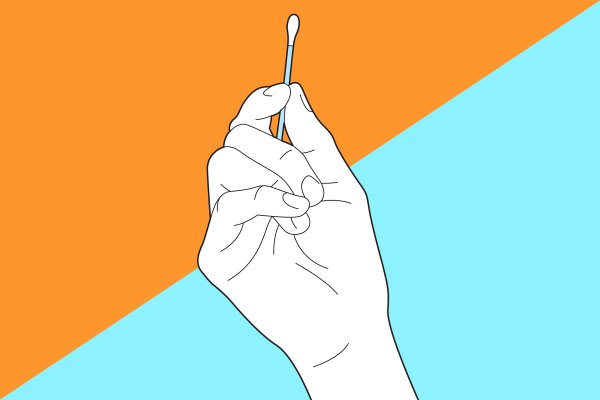 You Asked: Should I Use Q-tips to Clean My Ears?
Next Up: Editor's Pick