Why Friends Are Better Than Morphine

Friends have the unique power to make us feel better, but a good friend gives you more than just a shoulder to cry on or a party companion. New research shows that people who have more friends may be better able to deal with physical pain.

In the study, published in Scientific Reports, researchers took 101 healthy adults and asked them how many close friends they had. An intimate friend was someone they spoke with at least once a week; other close friends included those they contacted about once a month.

The researchers thought that people with more friends might have higher activity of endorphins: molecules released in the brain that regulate pain and makes us feel good. Prior studies have suggested that endorphins are also related to social bonding, so people with larger social networks might therefore also have a higher tolerance for pain. “Endorphins are our body’s natural painkillers, and they’re actually stronger than morphine,” says Katerina Johnson, the paper’s lead author and a doctoral student at the University of Oxford in the U.K.

That’s exactly what they found when they made the people in the study do a wall sit test (which, as anyone who’s squatted against a wall with their knees at 90 degrees can tell you, is an excruciating measure of pain tolerance). People with more friends were able to sit there for longer, and that’s likely because their endorphin activity was stronger, the researchers think.

“We often hear in the news about how to improve our physical and mental health, but I think we should really think of health more as a triad that also includes our social health,” says Johnson. “Our findings indicate that perhaps by enhancing our social health, and our feeling of connectedness to others, we might be better primed to deal with pain.”

More research is needed before we know for sure whether friendships can shield us from pain. In the meantime, though, there’s no harm in trying to be a better friend.

“A lot of our interactions seem to be overtaken by social media,” Johnson says. “But at the end of the day, we’ve evolved as social animals, and our real social interactions are probably really important for our health in ways that we’re only just beginning to understand.” 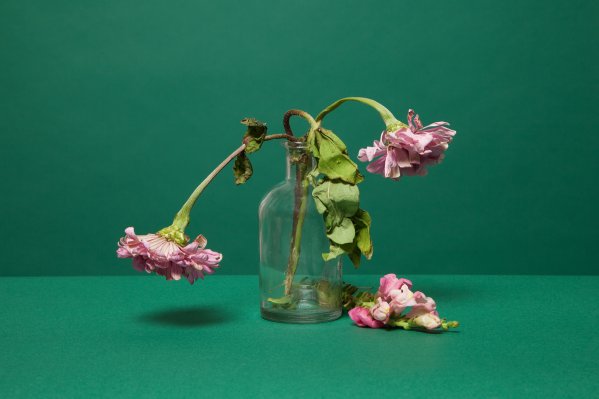 You Asked: Is It Bad to Be Inside All Day?
Next Up: Editor's Pick