The 'Textalyzer' Could Help Curb Distracted Driving in New York

New York lawmakers have proposed implementing a new test to curb mobile phone usage behind the wheel: the Textalyzer.

Much like its nominal inspiration, the Breathalyzer, the Textalyzer would allow law enforcement to ask for phones from drivers involved in accidents and then determine whether those phones had been illicitly used while the drivers operated their vehicles. The bill that could usher in this policy is currently in the early committee stage in the New York State Senate, the New York Times reports.

Any drivers who refused to hand over their phones to an officer after a crash could have their license suspended, similar to the terms of the Breathalyzer test. The Textalyzer would not have access to a phone’s content, but only whether it had been used recently.

New York has hands-free driving laws, which means people operating vehicles cannot use smartphones or hold cells to their ears for calls while driving. Still, distracted driving is on the rise, in part thanks to rampant mobile phone use behind the wheel. In 2014, 431,000 people were injured and 3,179 were killed in car accidents involving distracted drivers. 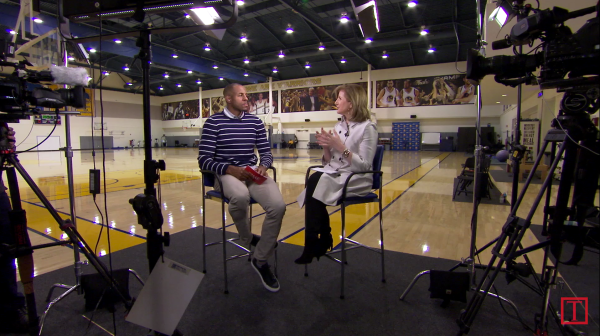 Arianna Huffington and a NBA Star on Why Sleep Is Crucial to Success
Next Up: Editor's Pick