The Dark Knight and the Clown Prince of Crime are each vying to get the last laugh — the very last laugh — in the first trailer for Batman: The Killing Joke, the direct-to-video animated movie based on the infamous Alan Moore comic.

“I’ve been thinking about you and me,” a grave Batman (voiced by Kevin Conroy) tells the Joker (Mark Hamill). “About how this is going to end. About who will end up killing who.”

As the Joker bursts into diabolical laughter, the trailer glimpses some of the violent tableaux that will be instantly recognizable to readers of the original 1988 comic, which involves the Joker taunting Batman by capturing and torturing Batgirl (Tara Strong).

EW broke the news earlier this month that the animated adaptation will be rated R, and Warner Bros. Animation has pledged to remain faithful to the still-polarizing story, which the company said “is revered by the fans, particularly for its blunt, often-shocking adult themes and situations.”

Batman: The Killing Joke will world premiere at Comic-Con International in San Diego this summer, with a release on Blu-ray, DVD, and Digital HD to follow later in the year. Watch the trailer above. 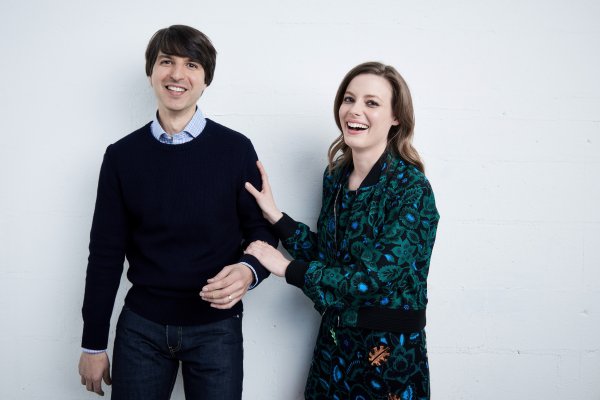 The Best Movies at the 2016 Tribeca Film Festival
Next Up: Editor's Pick