8-Year-Old Flint Girl Who Wrote Letter to Obama: 'I Wanted Him to Know What Was Going On'

The little girl who penned the letter that convinced President Obama to visit her hometown of Flint, Mich. said she was moved to send the note to make sure the President understood the city’s water crisis.

Amariyanna Copeny, 8, who goes by Mari, told TIME on Wednesday that she plans to show the commander-in-chief how the city’s lead-contaminated water supply has changed her neighbors’ lives when he visits next Wednesday.

“I’m going to tell him that the water’s bad,” the third grader said. “I wanted him to know what was going on.”

Mari, who is known around town as “Little Miss Flint” after winning a beauty pageant last year, acknowledges in her letter that her request is a long shot given the President’s busy schedule. “My mom said chances are you will be too busy with more important things but… even just a meeting from you or your wife would really lift people’s spirits,” she writes.

The youngster said she pushed through anyway “because anything is possible.” “I could change the world,” she said. “I’m excited. I never got to meet President Obama before.”

Mari has scars on her arms from the tainted water and a few rashes that are less prominent, her mother LuLu Brezzell told TIME. The little girl has participated in several marches and protests to draw awareness to the public health crisis in her hometown after her mother filled her in on what happened.

“She’s a very, very smart kid. We don’t keep anything from her. She’s very aware of what’s going on,” Brezzell said. “A lot of people hide stuff from their kids. I’m like, ‘Eh, let her know.’ I don’t want her growing up thinking the world is perfect. I want her to see that there are good things that can come out of bad things.”

Mari said she plans to ask Obama how hard it is to work in the White House and how many bedrooms are in his home. As for the first thing she plans to do, the little girl said: “I’m going to give him a big hug.” 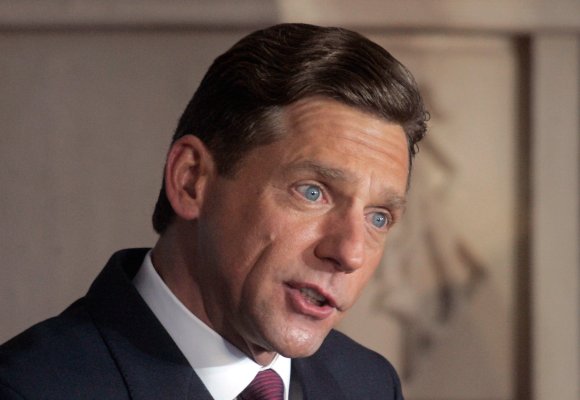