Paris Terror Suspect Is a ‘Little Jerk,’ According to His Attorney

The Belgian attorney for Paris terrorist suspect Salah Abdeslam called his client a “little jerk” who barely has any real knowledge of Islam.

Sven Mary bashed the 26-year-old extremist, who is believed to be one of the key players of last year’s deadly terrorist attacks in Paris that killed 130 people, in an interview with the French daily Liberation. “I asked him if he had read the Koran, which I have done, and he said he had read his interpretation on the Internet,” Mary said.

The attorney also referred to Abdeslam in French as a “petit con,” which is roughly translated as “little jerk,” according to the Washington Post. Mary added that Abdeslam had “the intelligence of an empty ashtray” and “thinks he lives in a video game,” the Post reports.

Abdeslam was considered one of Europe’s most wanted fugitives before police captured him in a March terrorism raid in Brussels. The Belgian-born French citizen appeared in a Paris courtroom after he was turned over to French authorities on Wednesday, but he did not address the charges against him, according to CNN. 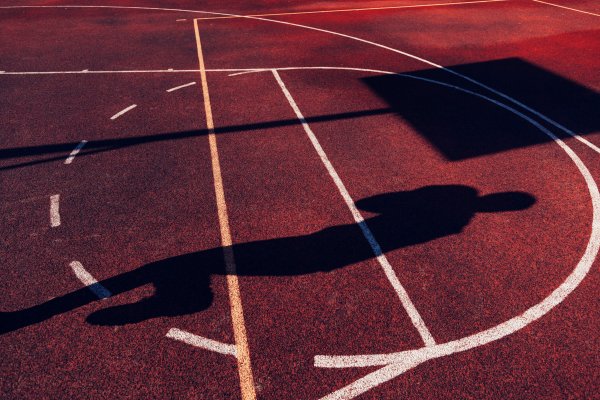 High School Basketball Player Says He Didn’t Know He Was 29 Years Old
Next Up: Editor's Pick