How is Facebook making all that money? Advertising, mostly:

But it’s the source of most of that ad revenue that’s really impressive: mobile devices, like smartphones and tablets. Facebook’s revenue from mobile advertising represented a staggering 82% of the company’s $5.2 billion in total ad revenue this quarter, or about $4.3 billion.

That’s a big deal. People are increasingly spending time on mobile devices instead of desktop computers. Just over half of Facebook’s 1.65 billion monthly active users only visit the site on a mobile device. But mobile devices represent a big challenge for advertisers, as their smaller screens offer less room for ads. Facebook, with its in-feed ads, has clearly cracked the mobile nut. 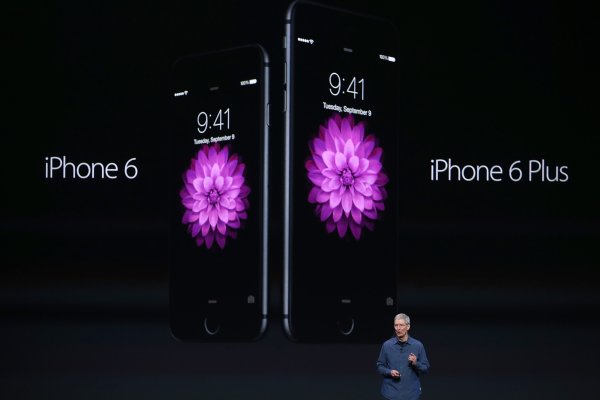 Apple Stock Falls After Revenue Disappoints
Next Up: Editor's Pick